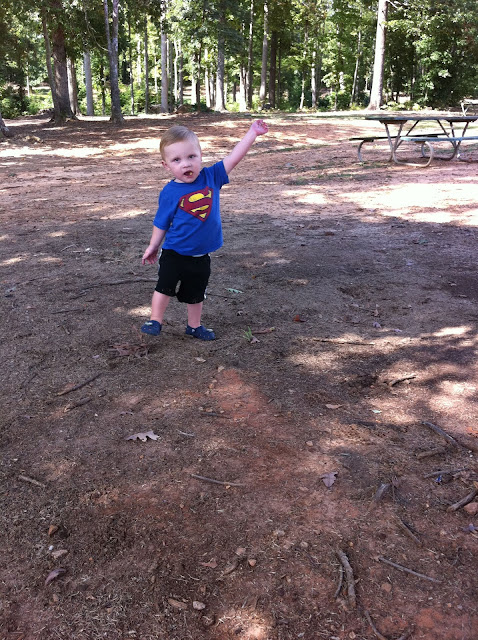 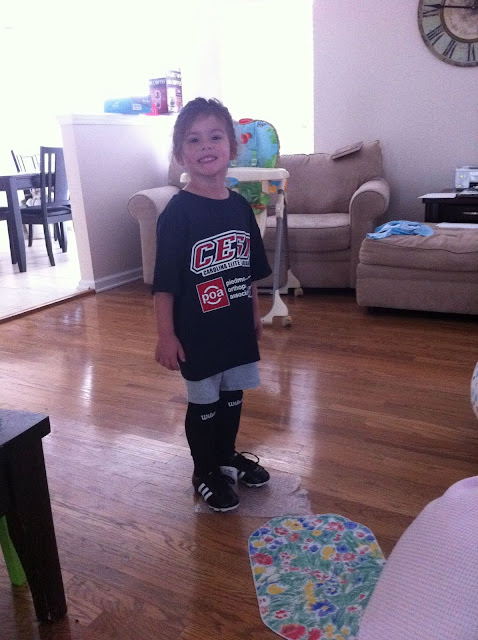 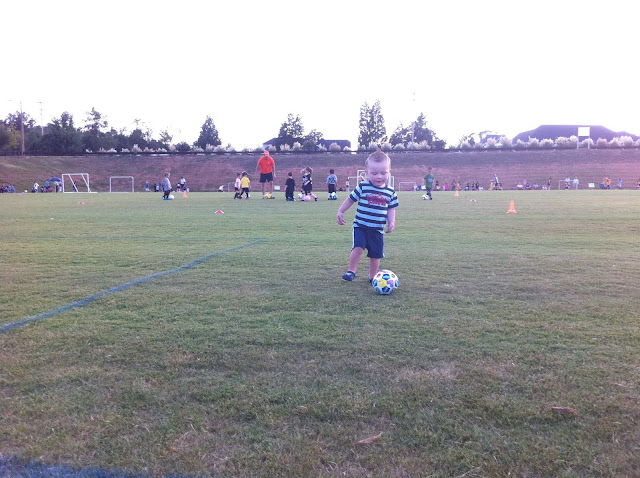 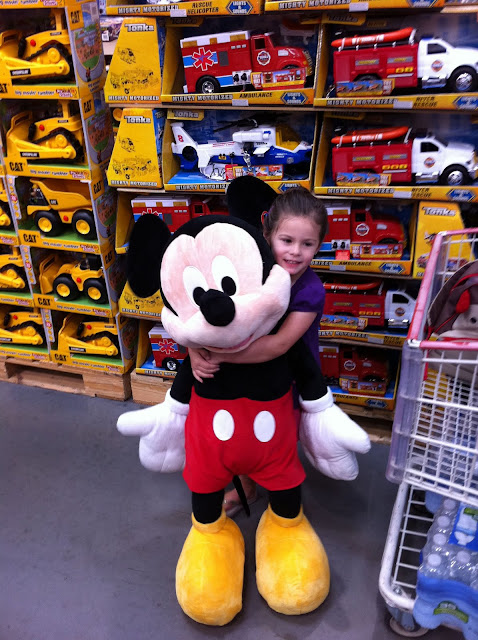 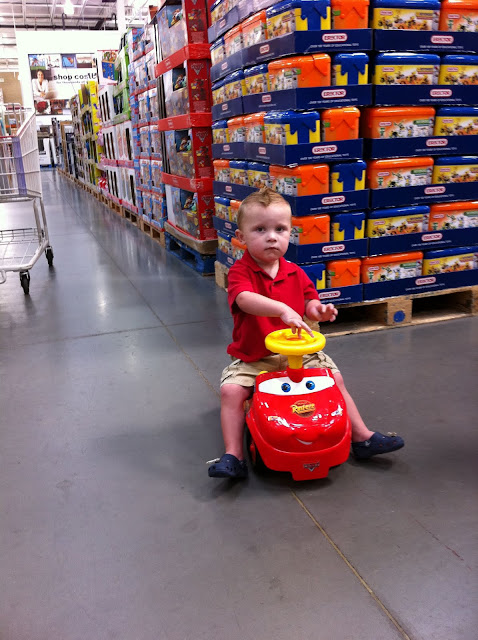 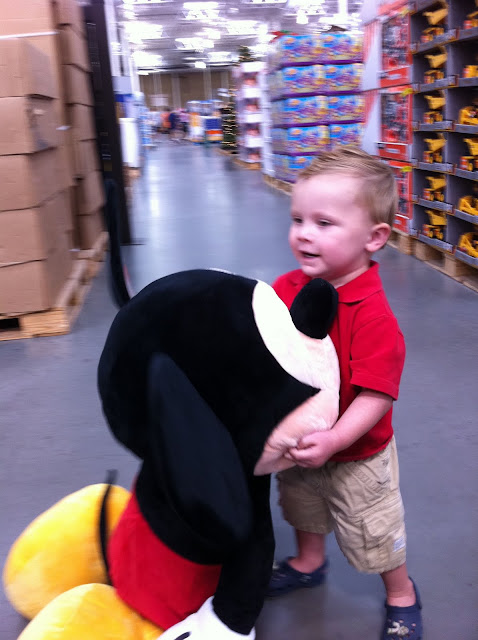 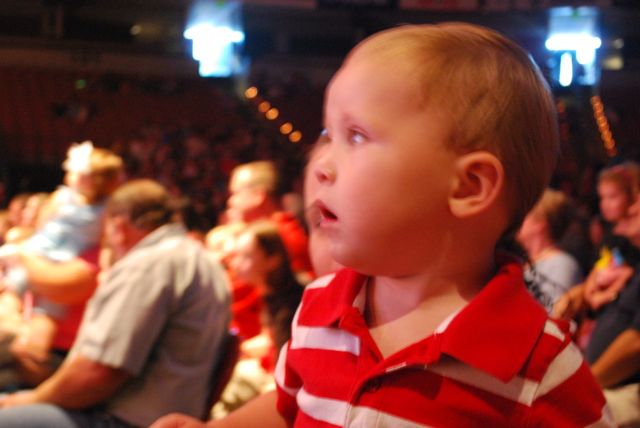 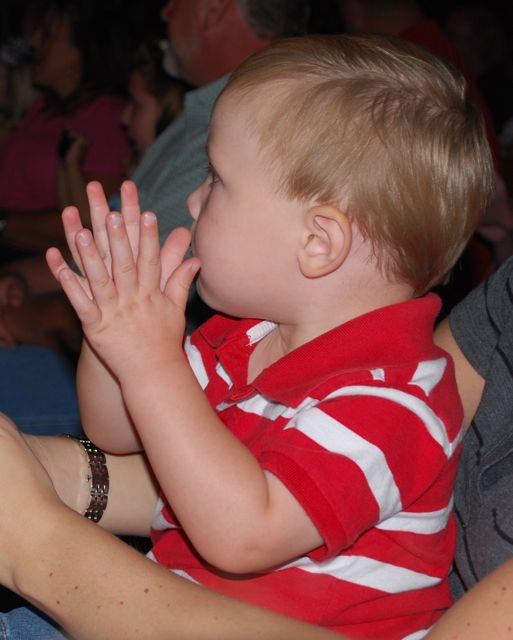 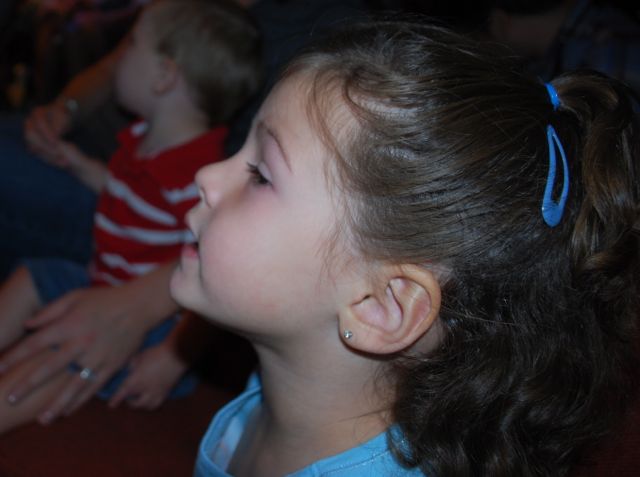 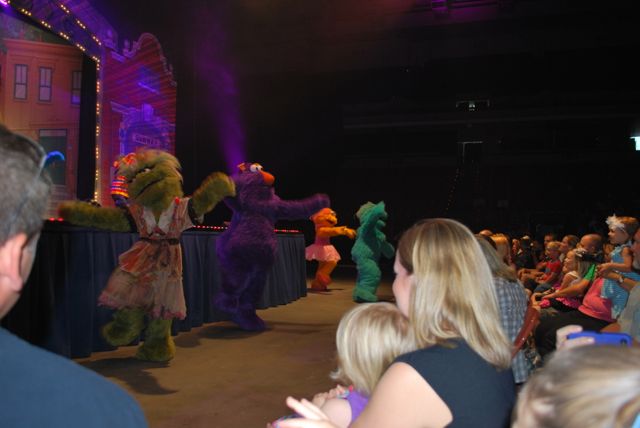 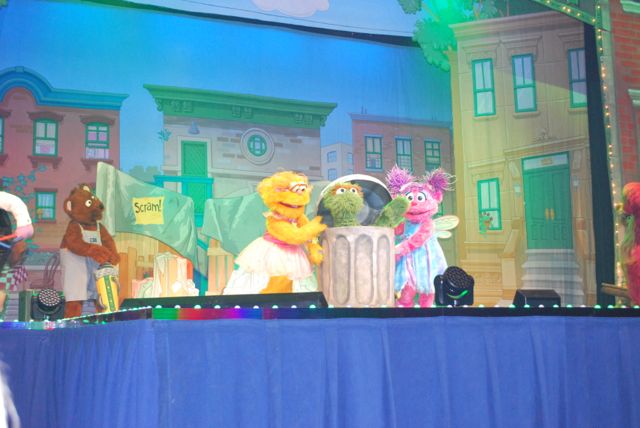 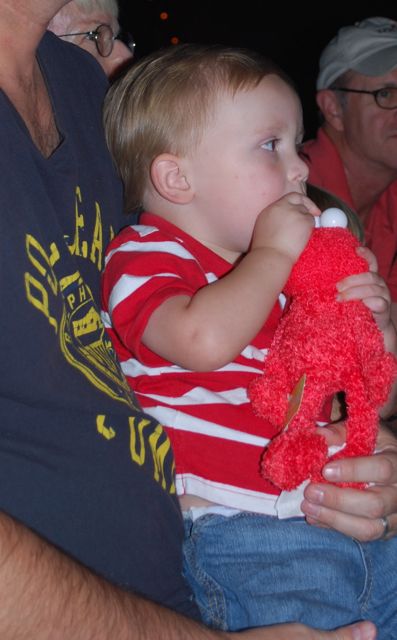 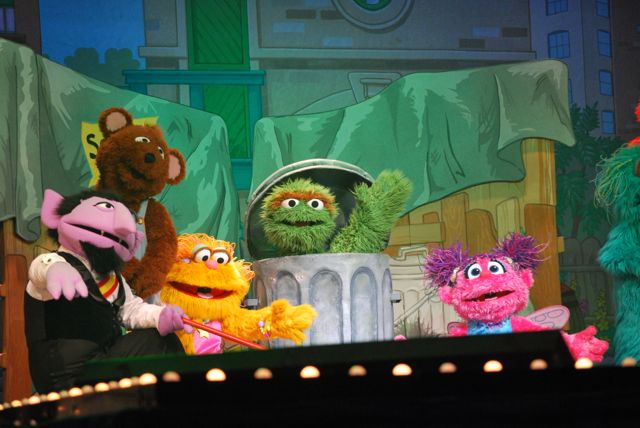 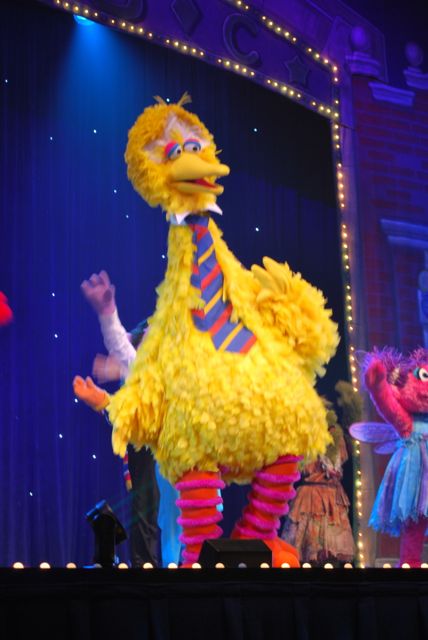 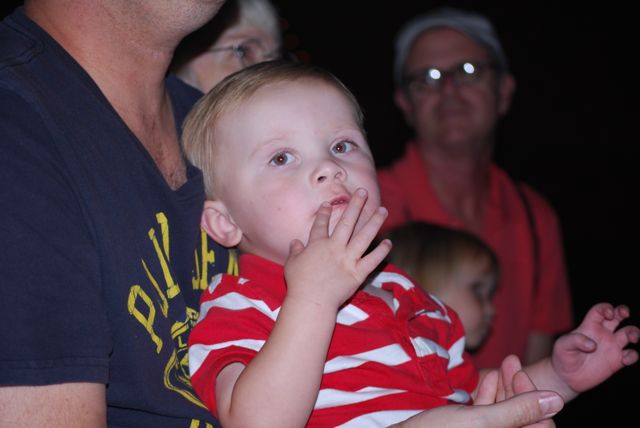 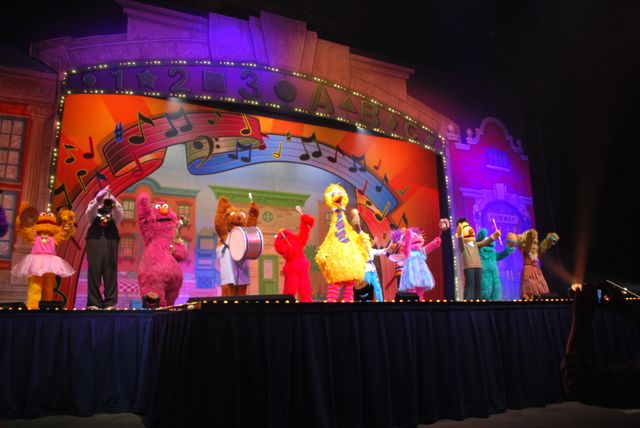 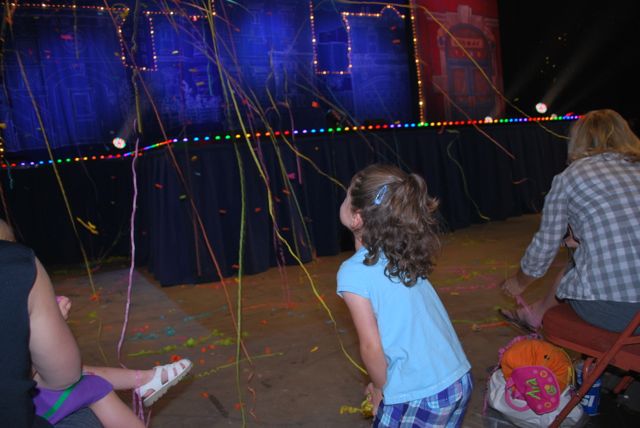 Thanks for your patience and continued blog support! Sorry I've been so lame lately, but I hope I'll do better soon! :)
Posted by mom2lo at 3:40 PM