We've been home for 3 days now and it sure is wonderful... well, mostly! We arrived Sunday evening and managed to unload both cars, unpack most of the suitcases, eat dinner, and get the kids bathed. That was a pretty big success for us!

Monday involved 12 loads of laundry and a bit more unpacking. But mostly it was just this weird feeling of not knowing what to do with myself! We had an expectation that we'd be in Charleston for a month, so to be back home after less than 2 weeks? It's been an adjustment, at least mentally for sure. Hubs hasn't returned to work, LO hasn't (and won't be) returning to school and it's just been a bit weird all being at home together. My guess is hubs will return to work after the holiday weekend on Tuesday, and hopefully I can start to work more diligently on LO's homeschooling (at least adding Bible to her existing math and reading work). I'm also hopeful to have a "Water Play Day" in the backyard as a way to celebrate the end of the school year and to celebrate Chase's rocking of the Fontan.

Tuesday was just like Monday, except we knocked out an early morning park run for the kids to play, followed by the dreaded Walmart and grocery store runs. At least now we're stocked up on the essentials and can actually eat meals at home again! Score! Oh, and I should mention that Tuesday morning started with Chase coming into our room and showing us his chest... he had peeled off all but 2 of the steri-strips that were covering his chest incision. I about fell out of bed! Those were supposed to stay on and fall off on their own, usually at around 14 days post-op. Apparently they had been itching him so he peeled them off. I'm really hopeful he didn't do any permanent damage! Haha!

This morning we had a post-surgery follow up with the cardiologist. I expected a chest x-ray to check for fluid and possibly an echo, but they didn't do either. He sounded fine and they didn't see any reason for the additional tests today. But really I think it was because Chase's usual cardiologist was traveling so we had to see a different one, and they didn't want do make any changes -- they'd rather let his cardiologist do it. Hopefully we can decrease his Lasix from 3x/day to 2x/day when we go back next Tuesday to see his regular cardiologist as he really doesn't like that med. In fact, he's been continuing to fight us on every liquid oral med. It's terrible giving him pain meds (Tylenol or Oxycodone) because be fights like a madman! The doctor did remove he stitch that closed Chase's mediastinal chest tube site today, so at least that was done!

So for now it's just a matter of figuring out our new post-Fontan normal and doing what we can to help Chase settle down with his new physiology. He's been showing what I'd almost classify as signs of PTSD, for good reason! Literally everything is a huge battle with him, from eating to bathing to walking 10 steps to the bathroom. Like, everything. Seriously. It's insane. Please pray for lots of patience and understanding for this tired, worn out mama -- and for daddy who has to take on the extra workload when mama runs away for a mental health break!!!

I also want to mention again how very grateful we are to the many, many, many of you who sent cards, letters, gifts and other well-wishes to Chase, LO and E during the past few weeks. We've had a tremendous amount of support and are so very grateful to each of you! Thank you so much!!!

Now for a few pics! 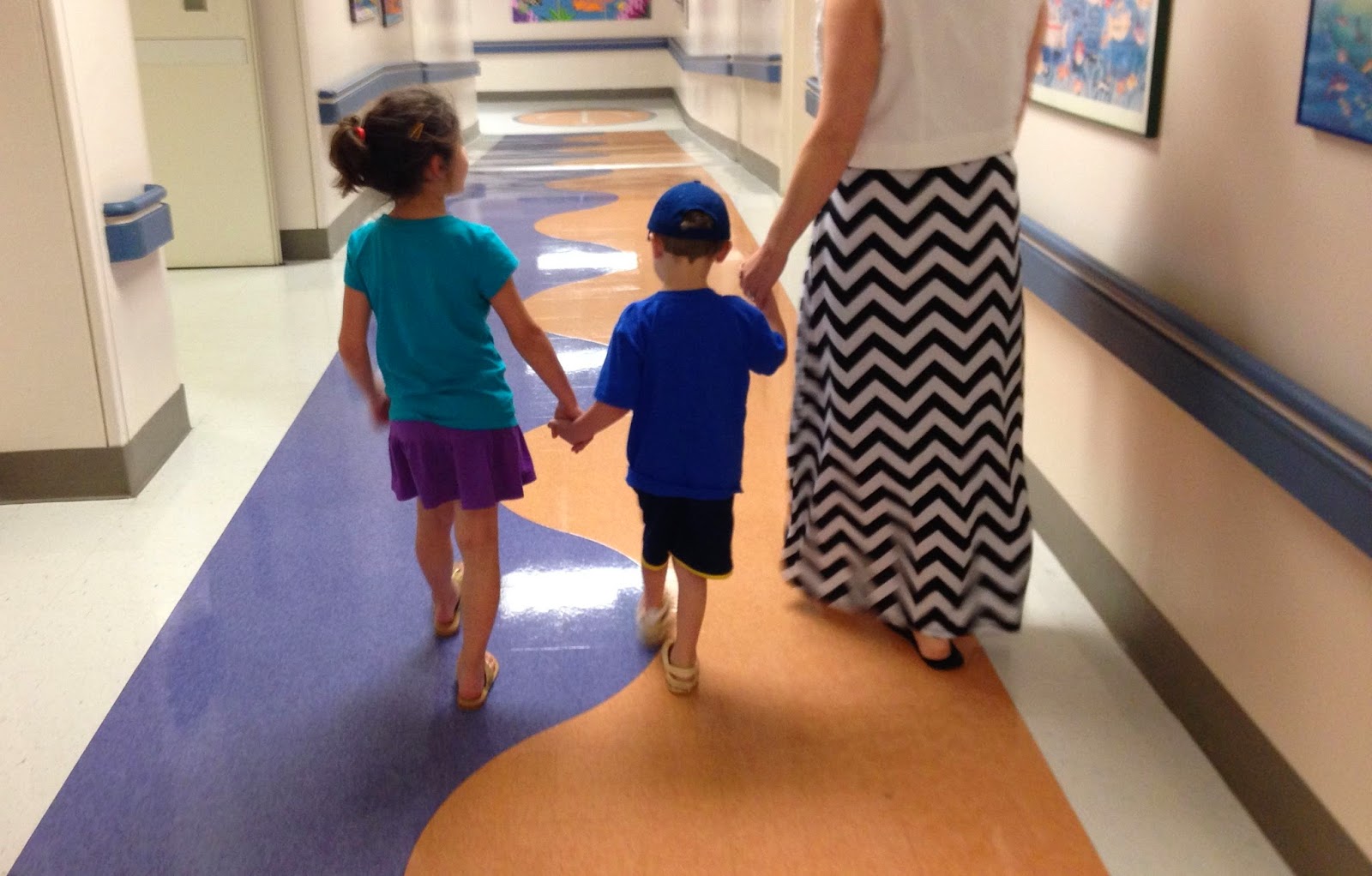 In the car and headed home with Ginormous Mario. 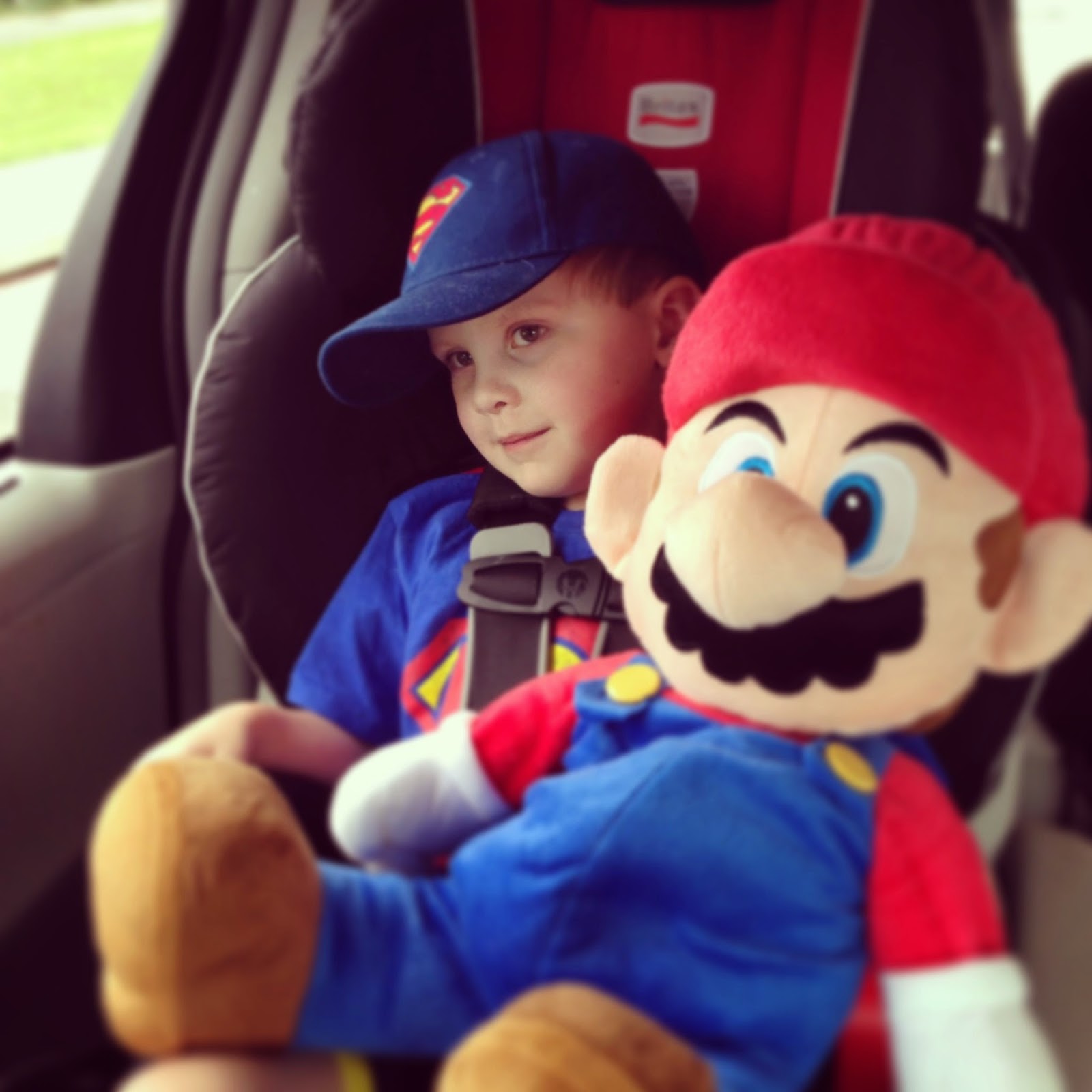 Dinner at home for the first time post-Fontan! 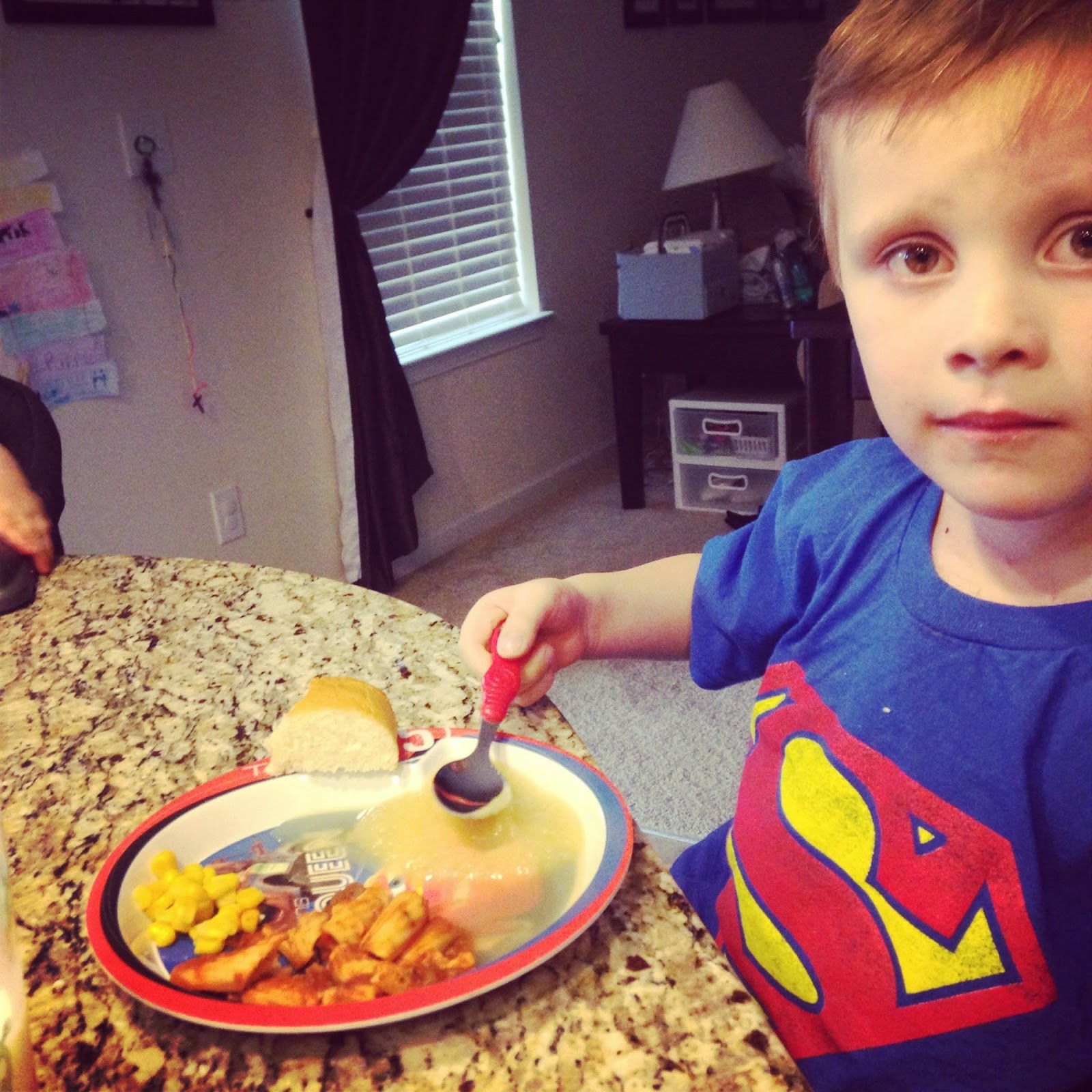 E gets so excited playing with balloons! 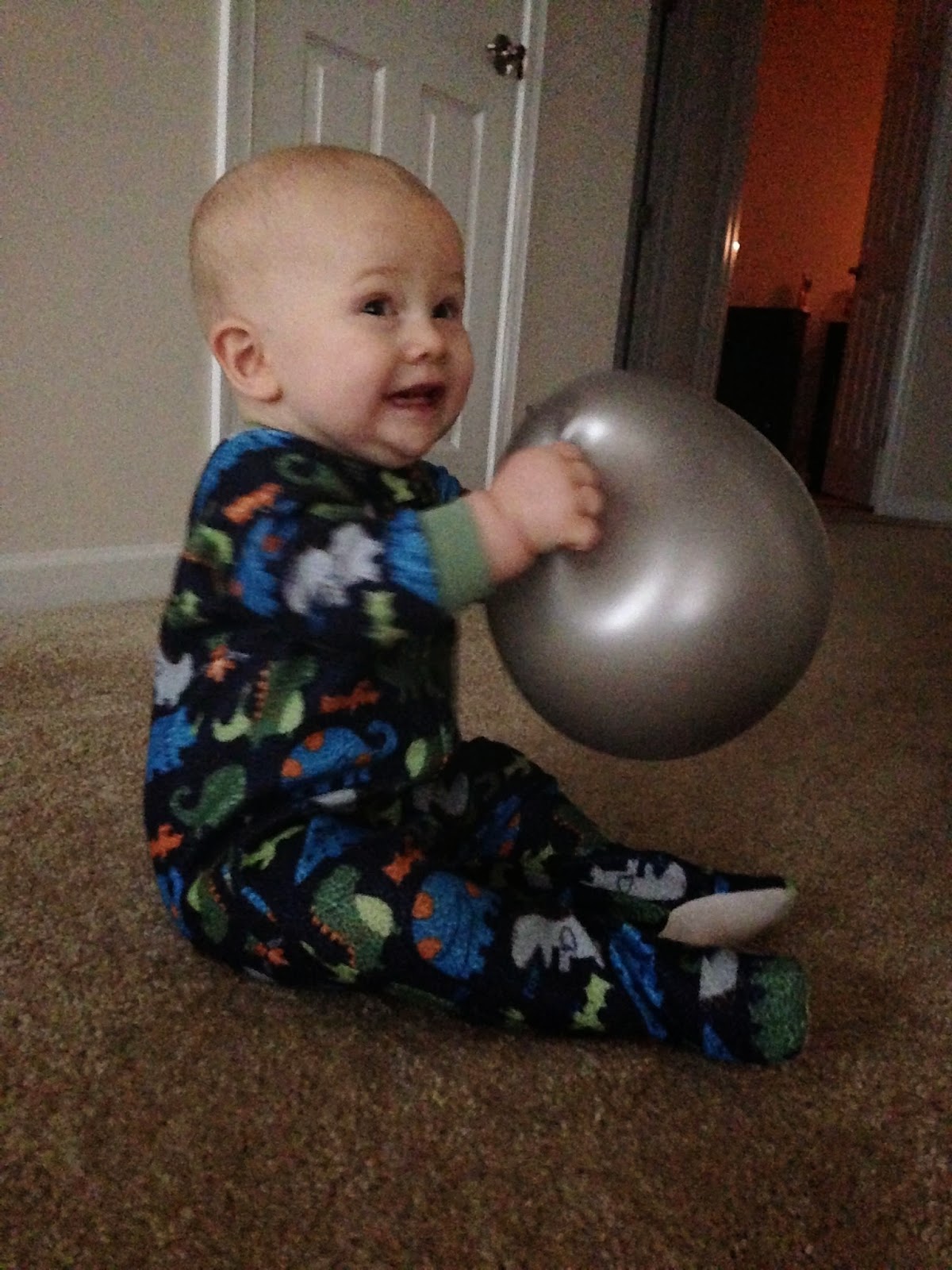 Some fun at the park on Tuesday! 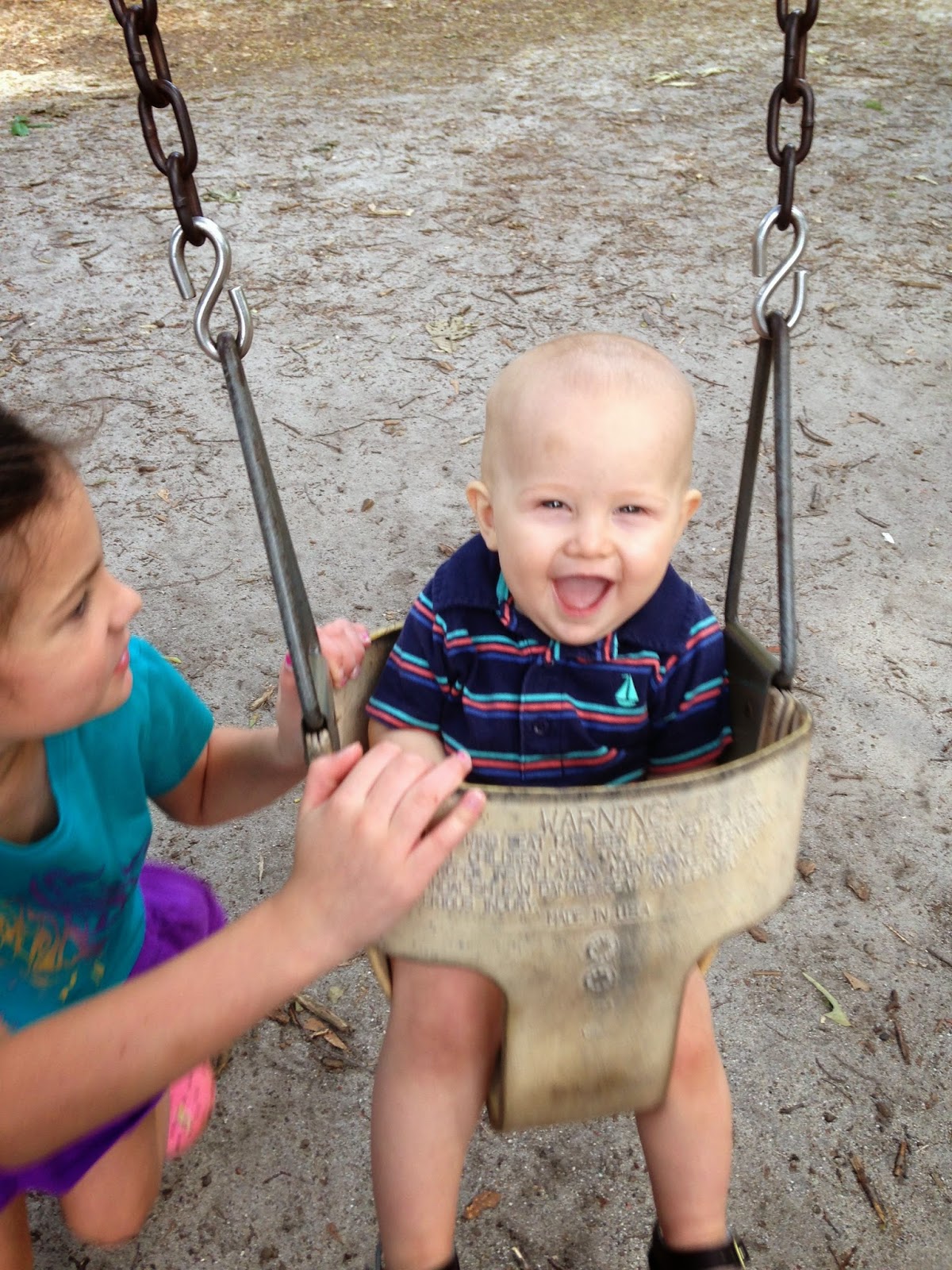 Sweet boy getting some sun with mommy this afternoon. 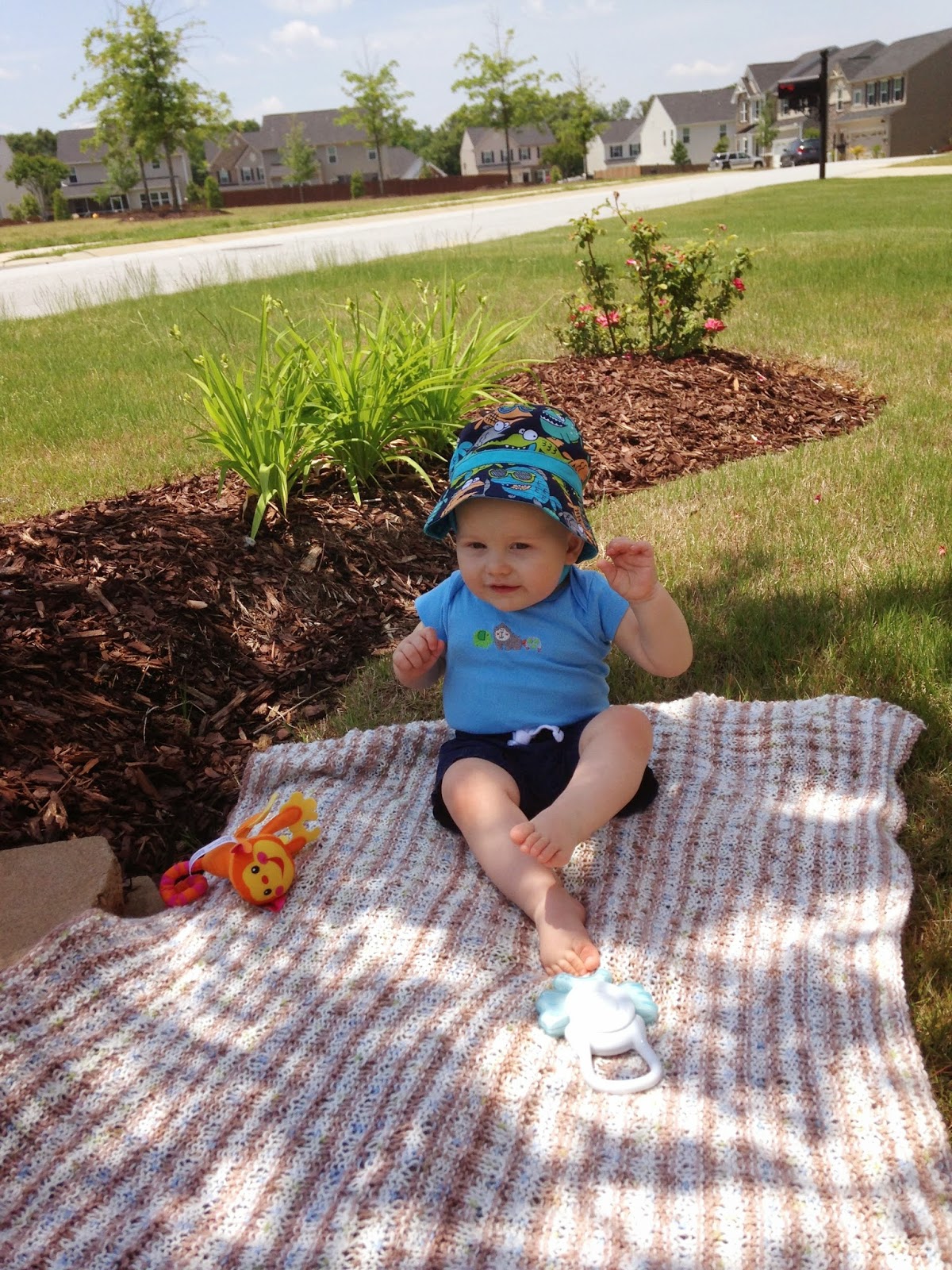 Sleepy boy wasn't too excited about a Walmart run on Tuesday... 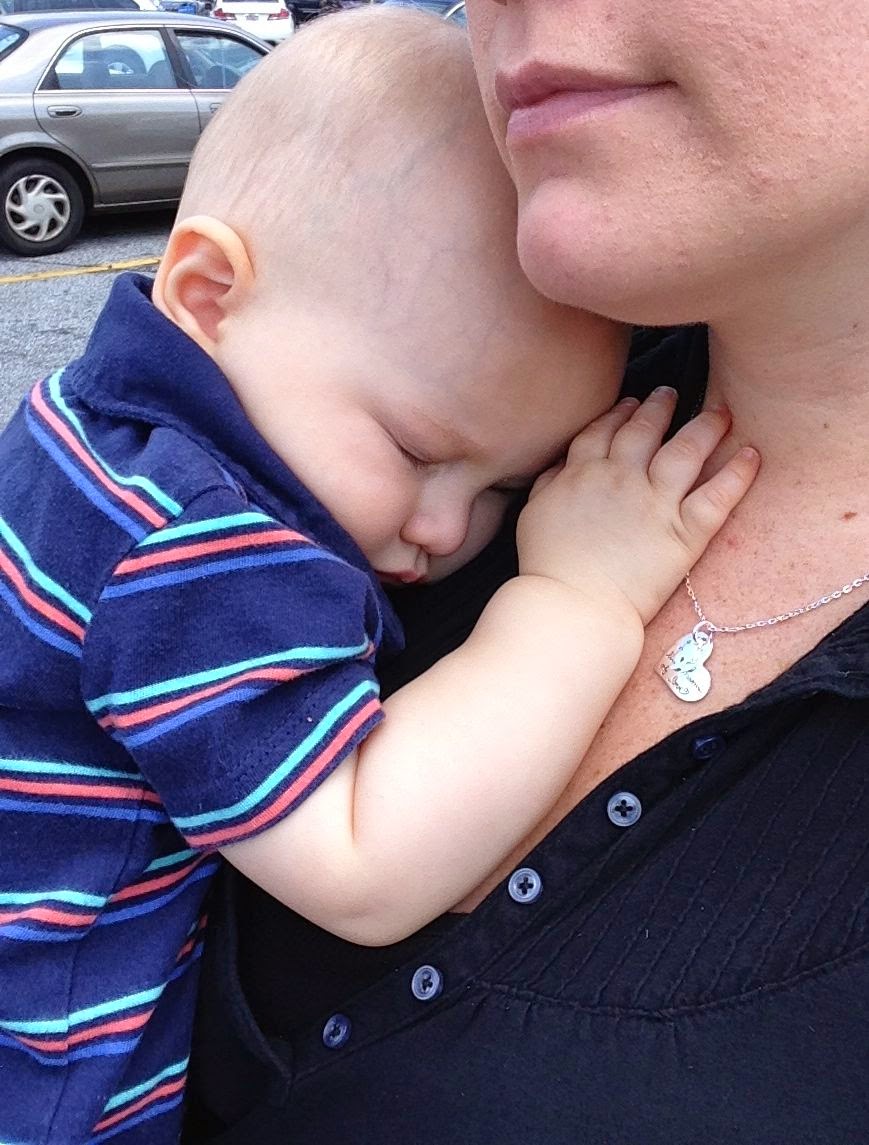 More fun at the park! 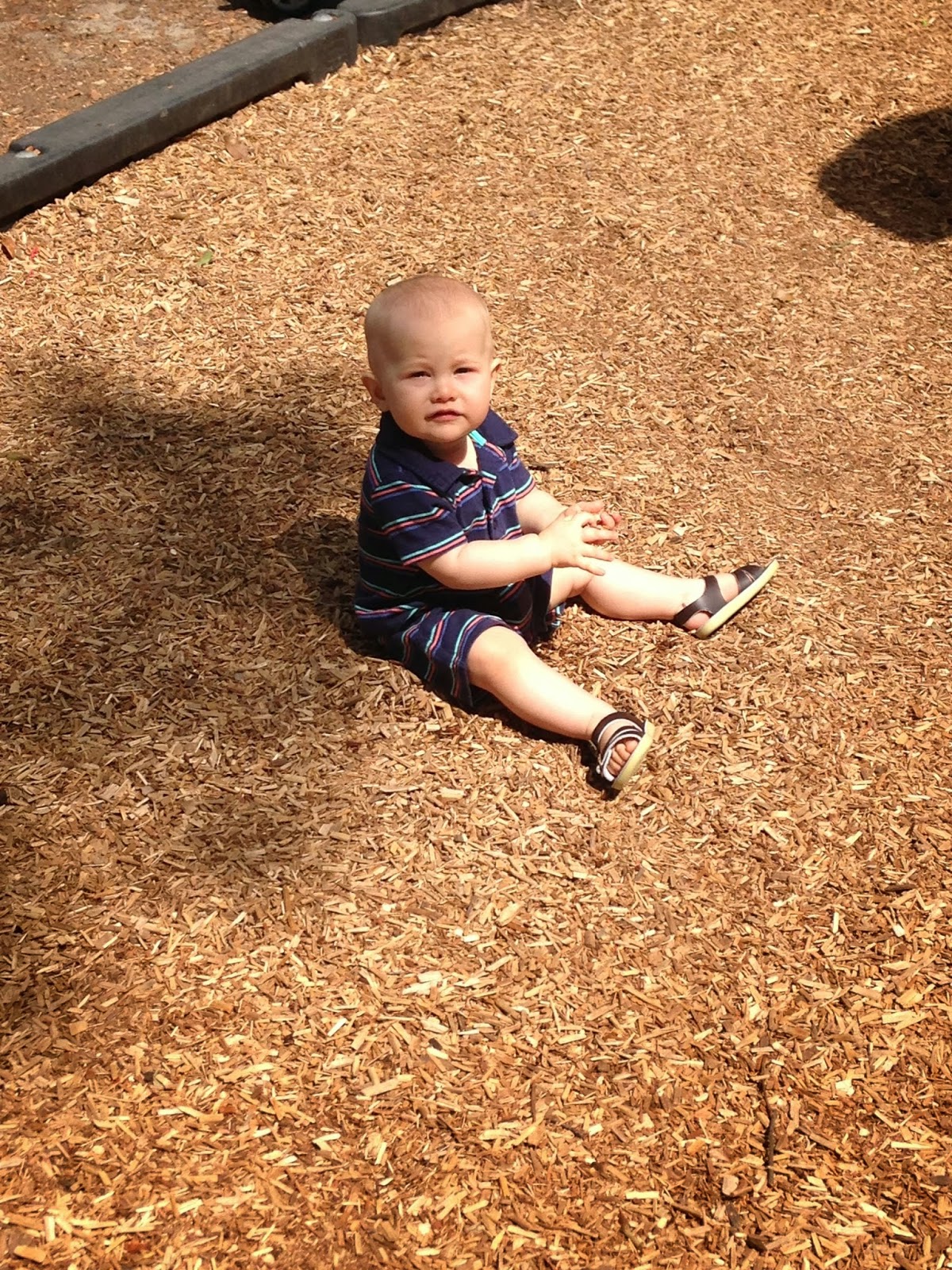 This boy amazes me every day. He's our living, breathing miracle! 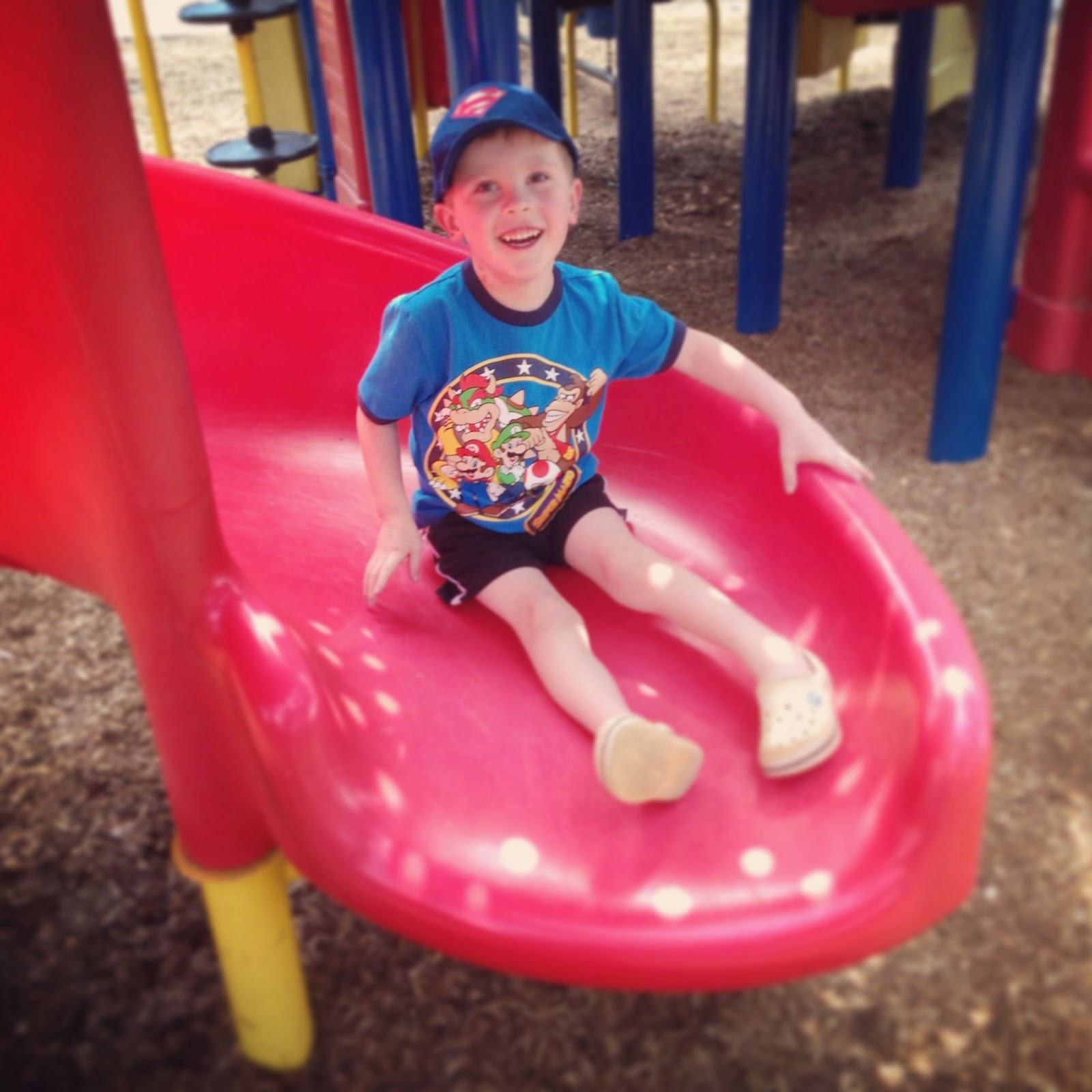